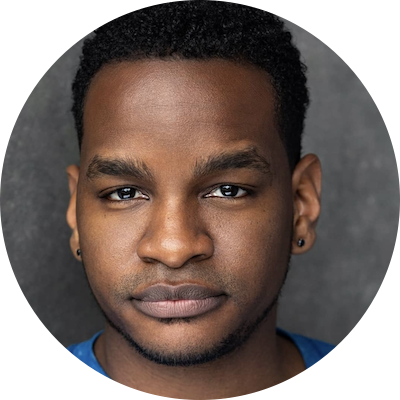 Jaye is an award winning Actor, Director, Writer, Producer & Podcaster. He has been doing theatre and film for a little over 11 years preforming in numerous stage roles such as CLYBOURNE PARK, THE FLICK, MOTHERF**KER WITH THE HAT! and TOPDOG/UNDERDOG; he has Directed well known full length stage plays for Le Chat Noir such as Jonh Pollono's SMALL ENGINE REPAIR & RULES OF SECONDS, LES DANGEROUS LIAISONS, THE LAST FIVE YEARS & CURIOUS CASE OF THE DOG IN THE NIGHTTIME When not Acting or Directing for the stage; you can find him Writing, Directing, and Producing short films for his film production company JADEPhenix Entertainment. Totaled, Jaye, has written, produced and directed a total of 12 short films (AT NIGHT, DIABLE EN BOITE i make a few) and 2 commercials for the BLACK CAT PICTURE SHOW festival. He is currently embarking on producing and directing his first feature film JON in Augusta Georgia.

Ever wonder how someone from a small town breaks on to the big screen? Have you ever beaten yourself up after an audition knowing…