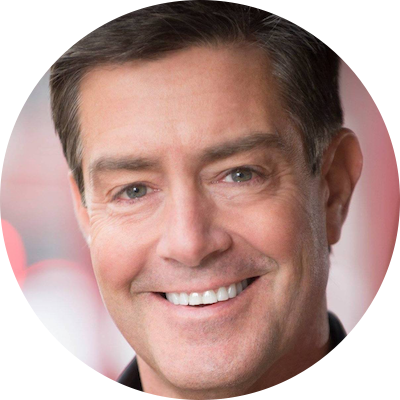 SCOTT SEIDL (Director / Choreographer, Executive and Artistic Director, The Augusta Players) Originally from Los Angeles, Mr. Seidl grew up in Kenosha, WI and taught Theatre and Music at the University of Wisconsin. He has worked on shows in 49 states, Canada and South America. He is an award-winning member of the Society of Directors and Choreographers and Dramatists Guild. One of his biggest adventures was with the iconic band Aerosmith as Steven Tyler's road manager and bodyguard.

As a director, choreographer, writer and producer he has worked on hundreds of musicals. Favorites include: Ragtime, Jersey Boys, TAP - The Show, Catch Me If You Can, Joseph…Dreamcoat, Anything Goes, Godspell, Sister Act, Across The Lines, plus dozens of plays and over 100 revues. For Nickelodeon: DD 2000, Blues Clues Experience, Nicktoon’s Summer Jam and more. For years Scott directed the International Pageants. His TV credits include directing the GAC Special: Christmas in The Black Hills and commercials. As a performer he appeared in national tours, off-Broadway and regionally. Scott has hosted shows for Nickelodeon, Dolly Parton and Lee Greenwood. Proud to call Augusta home and be a part of the Augusta Players family, he is extremely grateful to the countless colleagues, students, collaborators, supporters and family that continue to inspire. Imagine. Create. Share! www.scottseidl.com

Have you ever wondered if you've wasted your best years doing something you aren't passionate about? My guest Scott Seidl did and…