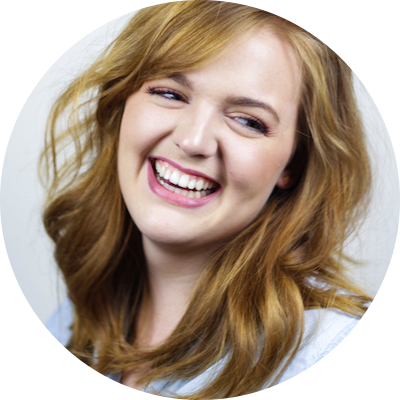 Alice is a Singer/Songwriter/Actor person living in NYC trying to do the thing. She grew up in North Augusta, SC where she found a home in the Augusta Players family and solidified her desire to be on the stage. She moved to New York in 2018 to attend a Musical Theatre conservatory and since then has been part of workshops and cabarets around the city. COVID-19 sent her home to South Carolina for a year, but it also gave her time and space to reignite a love for guitar and songwriting. She released a single this year and has plans for more music in the next year. She also has a cat named Elsie who doesn’t let her sleep at night, but she loves nonetheless.

Have you ever wanted to chase your dreams of performing musical theater on Broadway? Wanna know a crazy great tip for living in N…