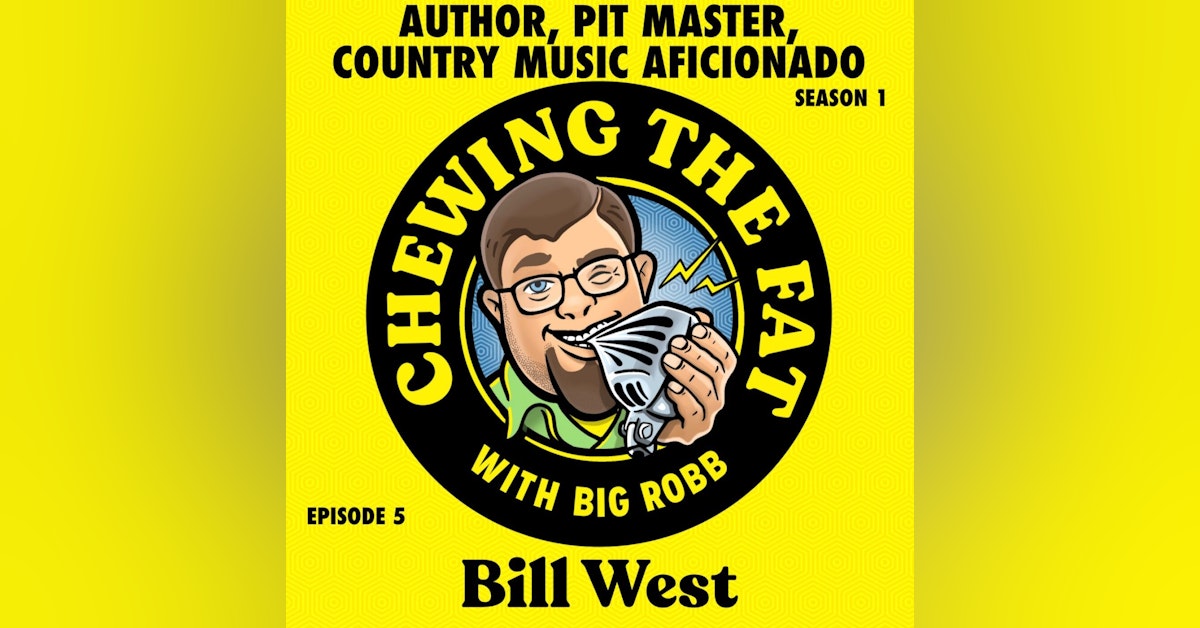 Want to know the secret to wooing a competition barbecue judge? Or how a mop can win you a James Beard Award? Sit a spell as we talk with my friend, barbecue cookbook author and radio veteran, Bill West.

Other links from the show:

The War of Art 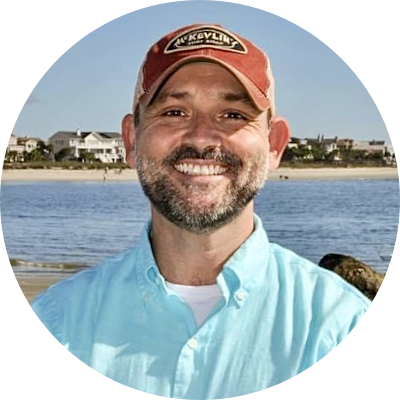 He has been the on-air host and operations manager of some of Charleston’s leading radio stations, and has interviewed some of entertainment’s biggest celebrities, including Taylor Swift, Darius Rucker, Paula Deen, Zac Brown, Ryan Seacrest, Brad Paisley, Garth Brooks, Keith Urban, Carrie Underwood, and Alton Brown, to
name a few.

His blog at BarbecueTricks.com and his YouTube channel, have accumulated more than 10
million views and 40,000+ subscribers.

A native of Glenview, Illinois, West is the youngest of six children and has spent the last 30 years in the Southeast playing country music on the radio.

Certified pit masters, he and his wife, MJ, competed in and judged barbecue competitions across
the state for several years before Bill took up writing. Armed with a degree in broadcast journalism from Bradley University in Peoria, Illinois, he took his first “real job” in sunny Hilton
Head Island, South Carolina, in 1989 (just one week before Hurricane Hugo).

Bill and MJ make their home in Charleston, South Carolina, and have one son, Jack, who is a
gifted fingerstyle guitar player, on track to becoming the next Chet Atkins. 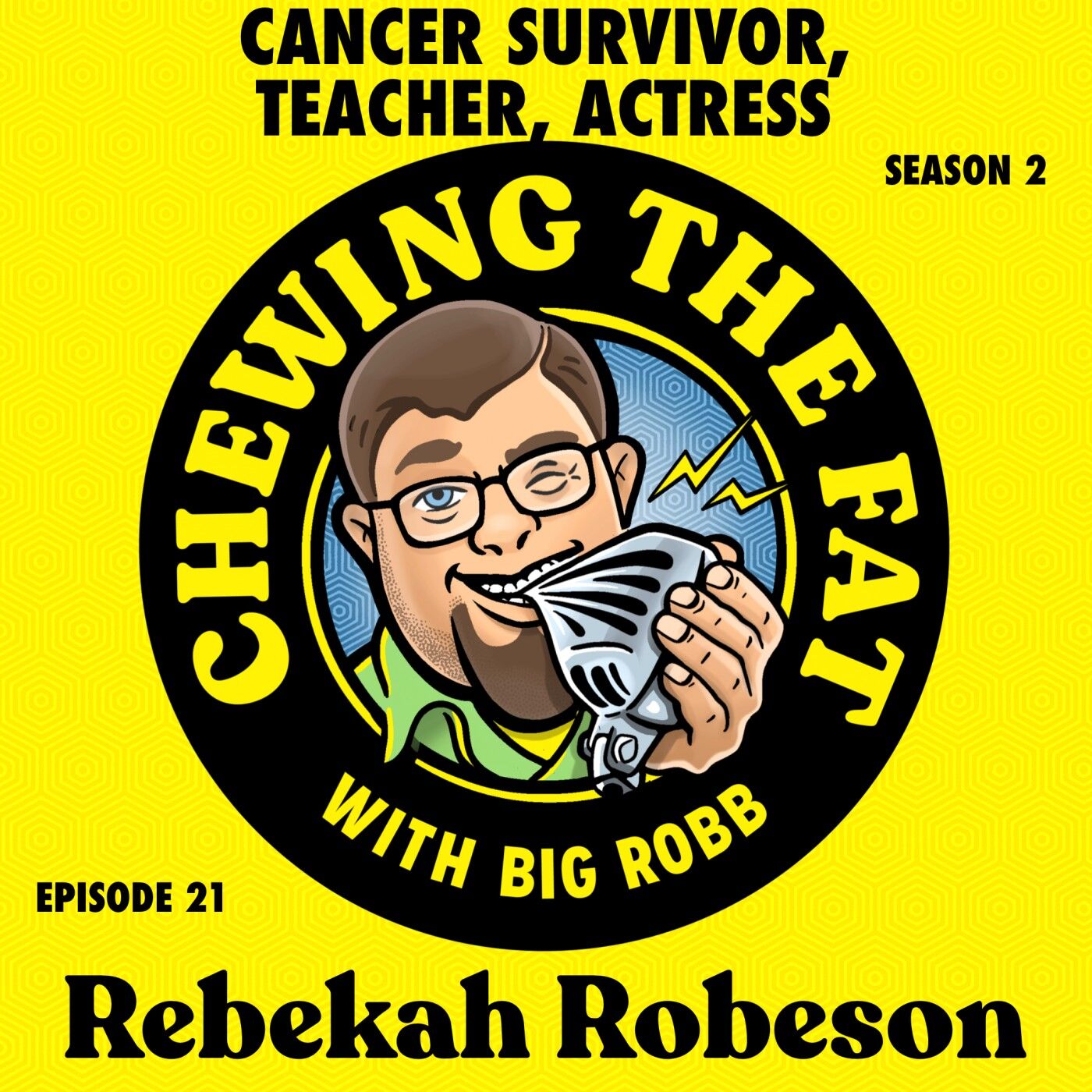 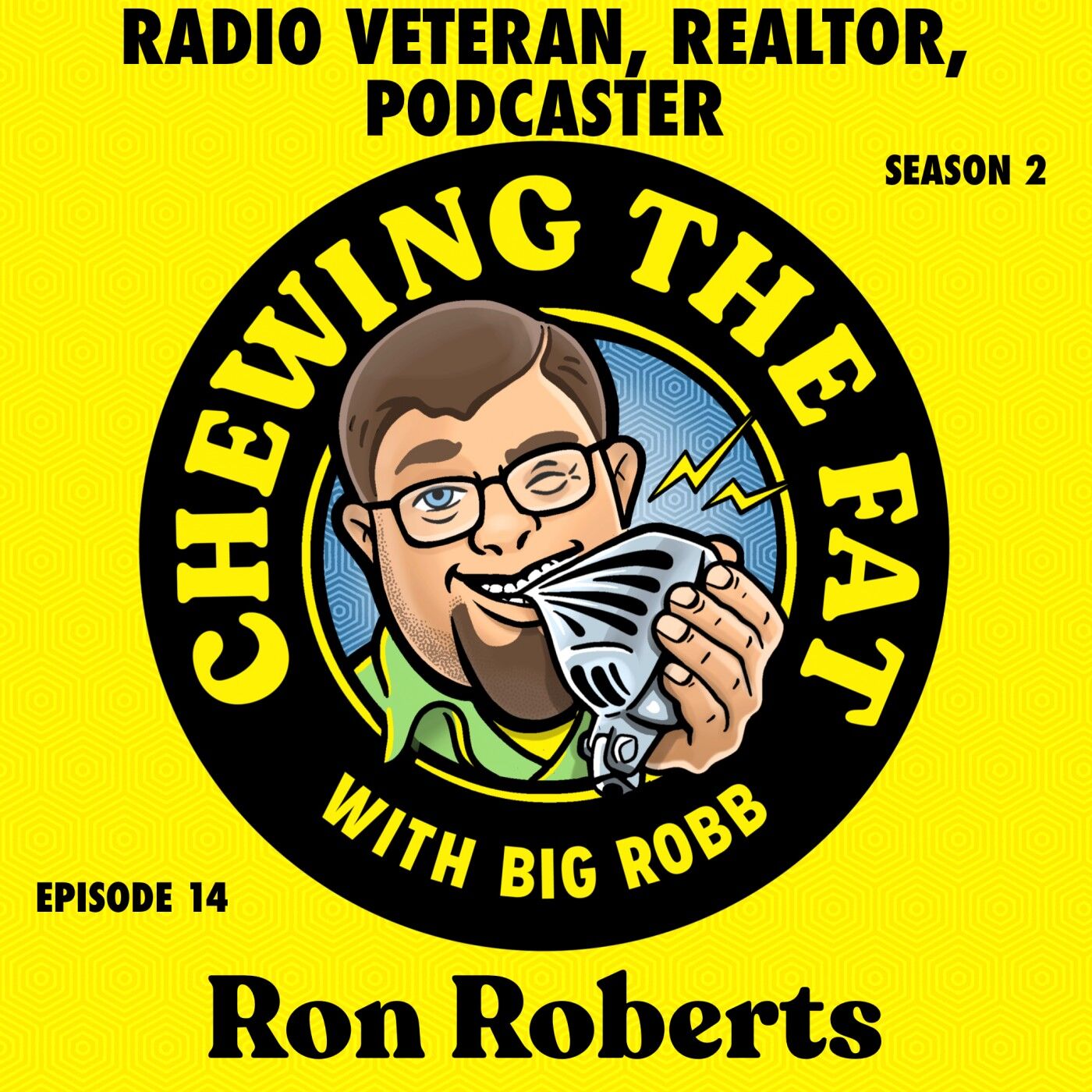 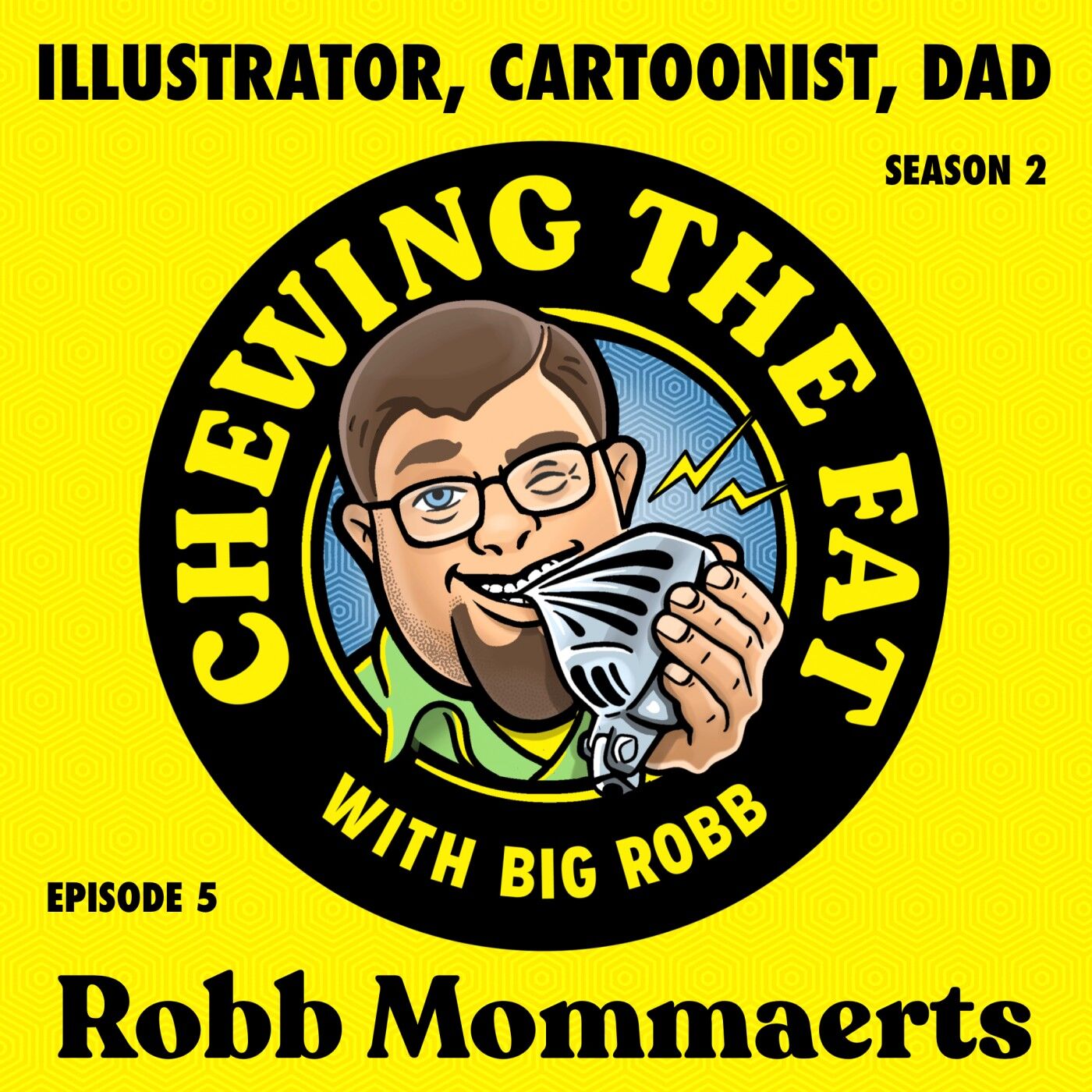 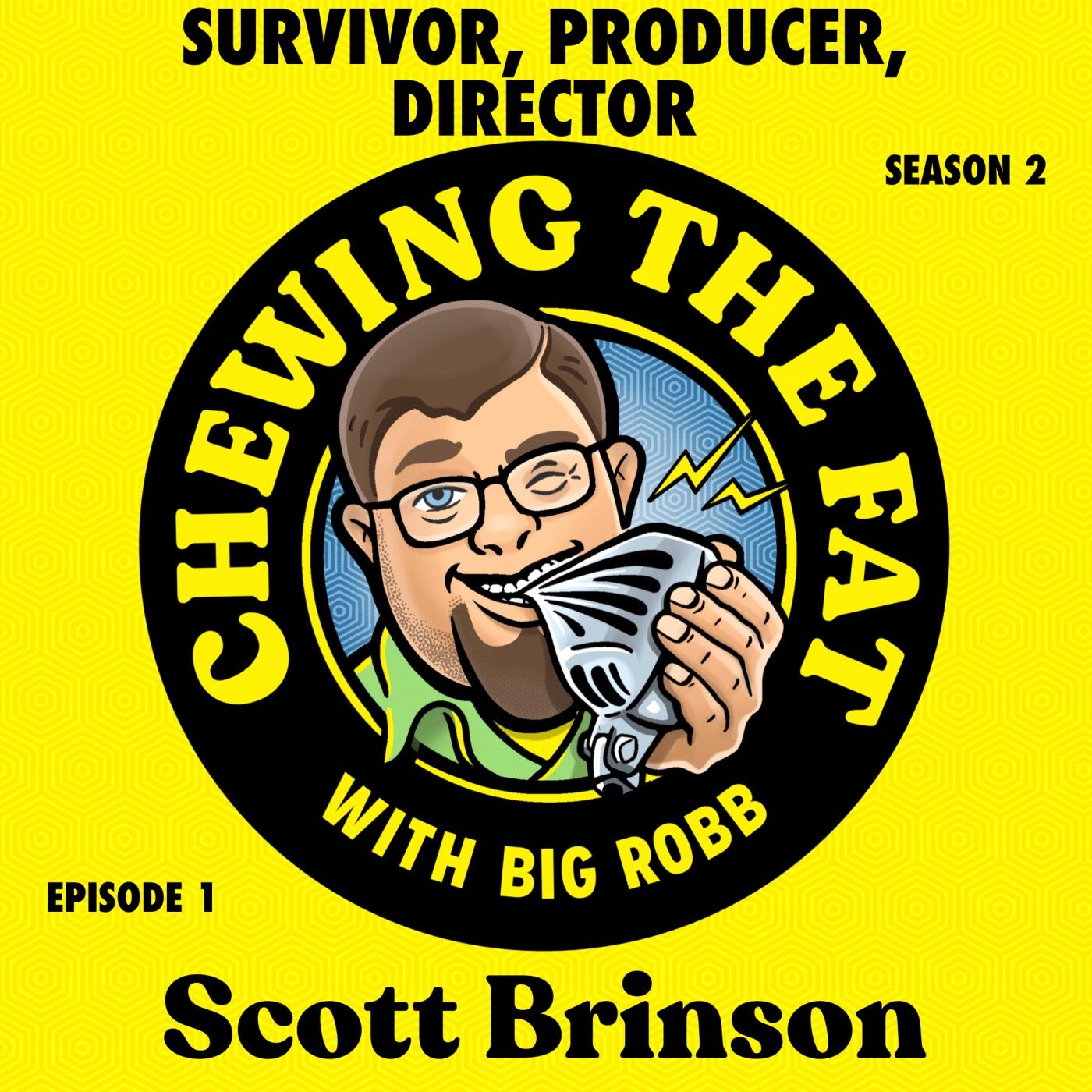 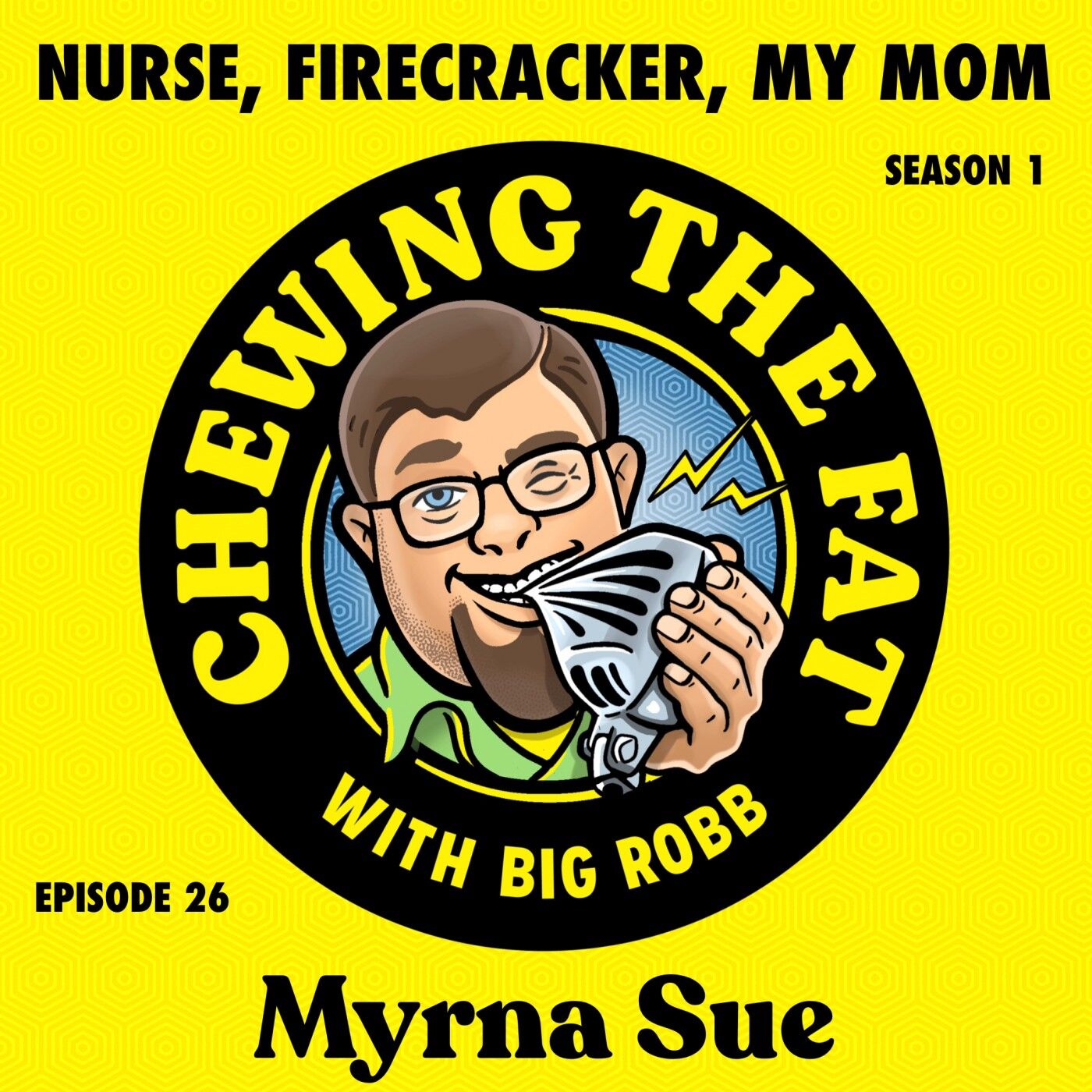 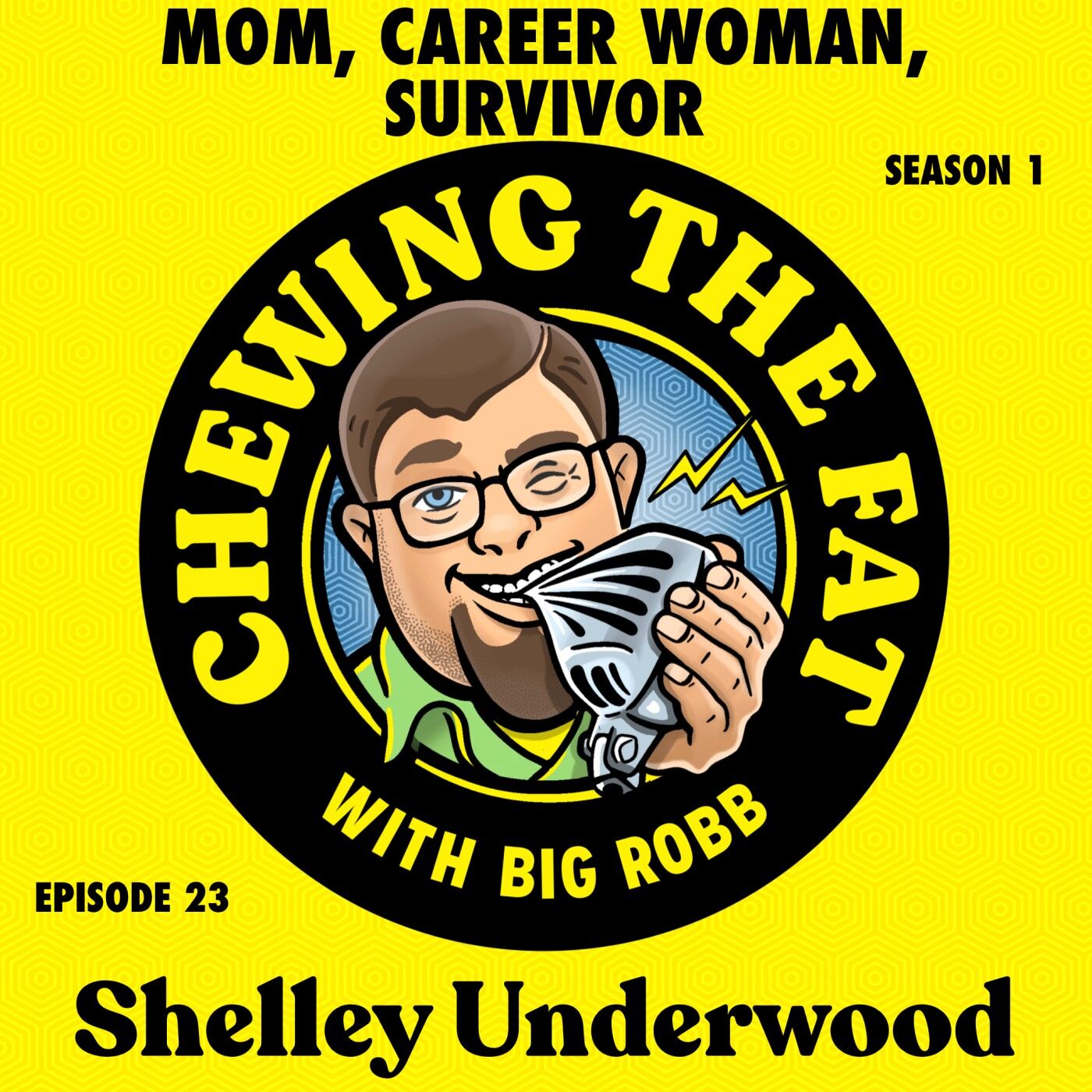 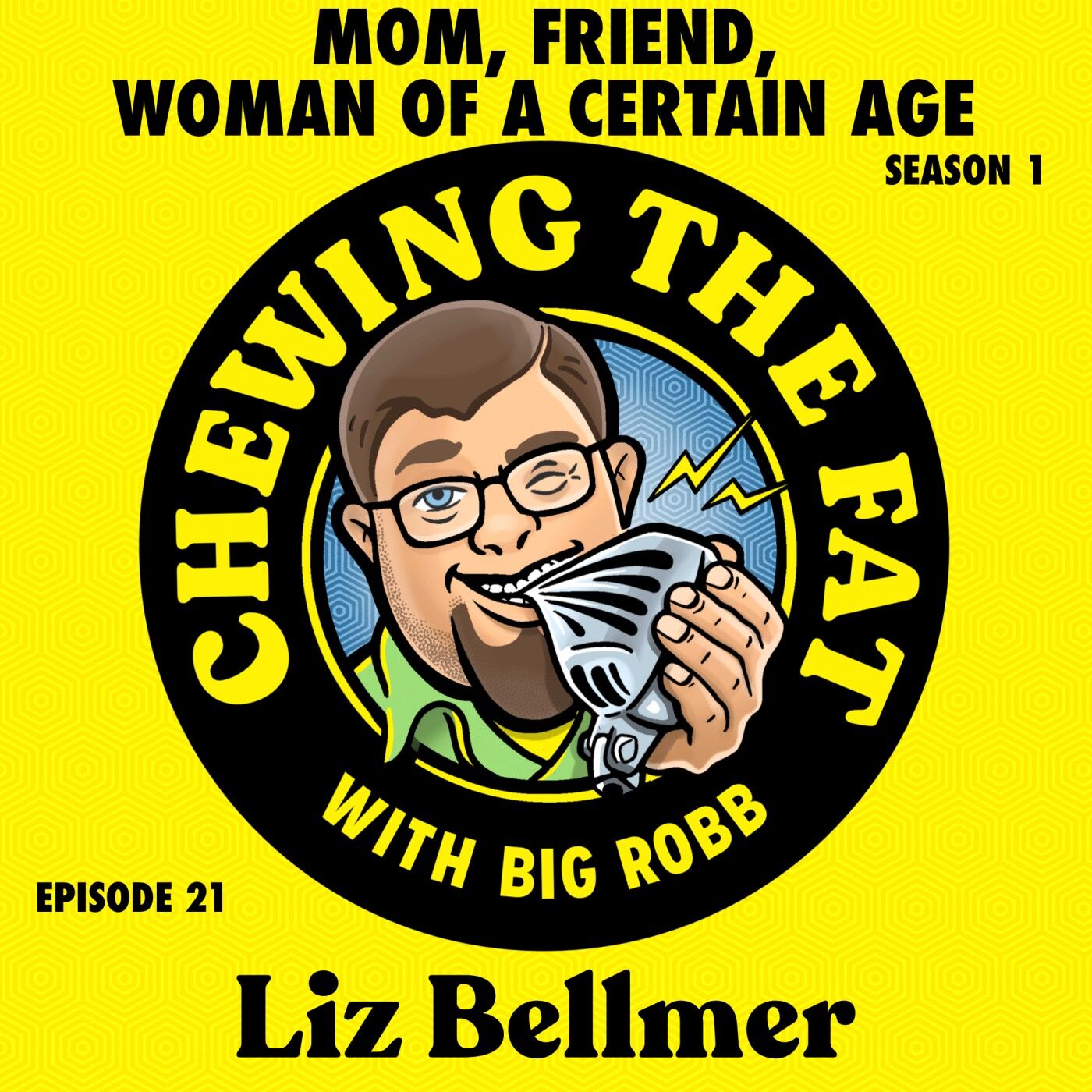 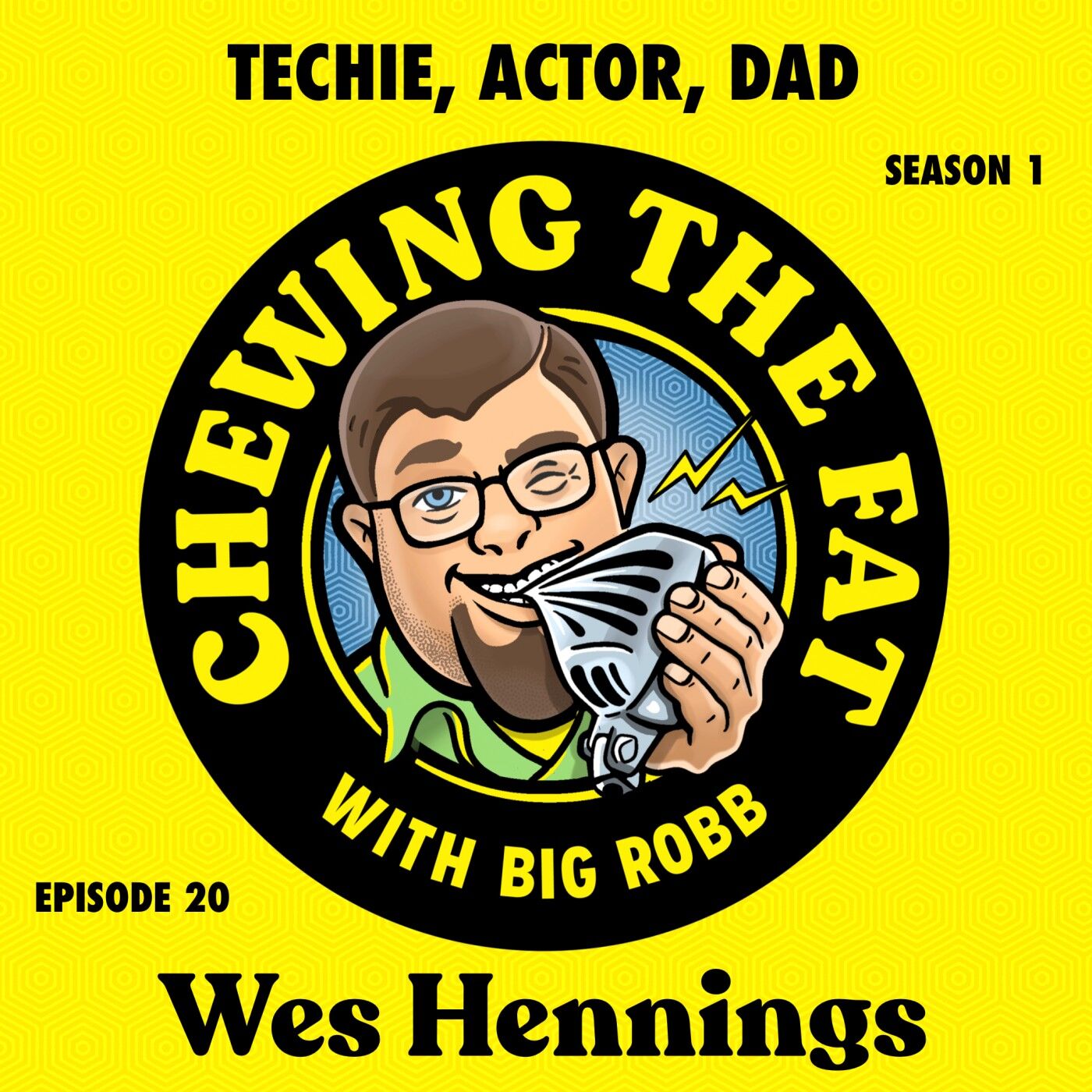 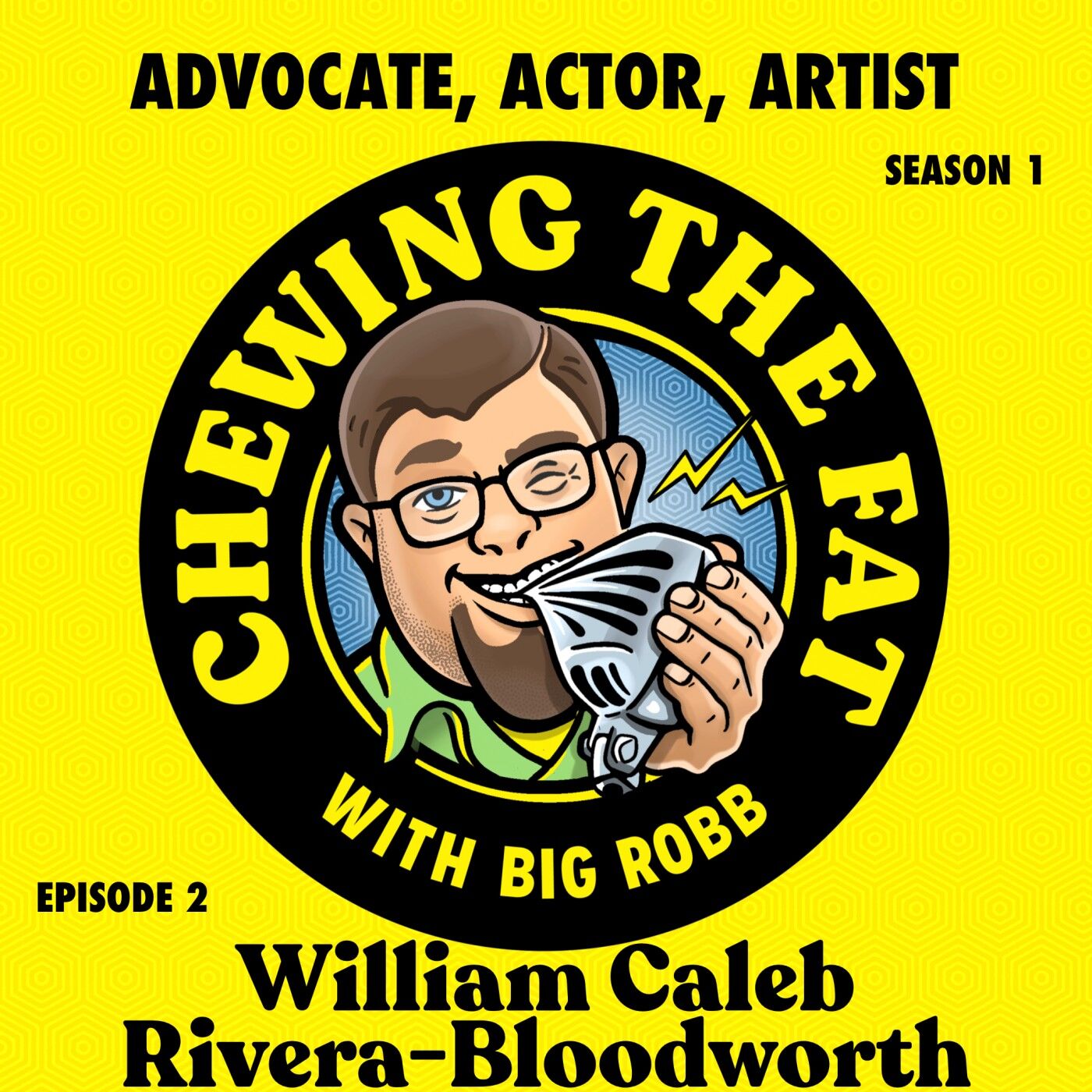